Awad combines his academic knowledge of shari'a (Islamic law) and the laws of Muslim countries with seasoned practical litigation acumen and strategy to provide his clients with added value and a decisive edge.

Abed Awad has been a practicing law for more than twenty years. He is admitted to the New Jersey State Courts, New Jersey Federal Court and Third Circuit and New York State Courts and New York Federal Courts in the Southern and Eastern Districts. A partner at Awad & Khoury, his practice areas include complex civil and family law litigation cases with international or multi-jurisdictional components; Islamic law, estate planning, including Sharia-compliant estate planning; commercial litigation; and business and legal advice to foreign and domestic investors in the United States. Abed Awad is “AV” rated by Martindale-Hubbel and is a Fellow of the International Academy of Family Lawyers.

In 2002, Awad was selected as one of ten “Lawyers of the Year” by the Lawyers Weekly (USA) for his groundbreaking decision enforcing the mahr provision in a Muslim Marriage Contract.  Awad has been the recipient of numerous awards, most notably the Community Activism Award, Arab-American Anti-Discrimination Committee (ADC) (2007); the Vision & Achievement Award, Mental Health Association in Passaic County (2010); Avenue Magazine's Legal Elite (2010), and Corporate International's Islamic Law Firm of the Year (2017), Scholar of the Year, New Jersey Muslim Lawyers Association (2018), Pro Bono Lawyer of the Year, Unchained (2018) among others.

Awad earned a juris doctorate from Pace Law School and an MA in Islamic Studies from the University of London (School of Oriental & African Studies) with a focus on al-Muʻtazilah's methodology to authenticate hadith. Prior to entering private practice, Awad clerked for Hon. George E. Sabbath, NJ Superior Court. 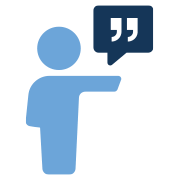 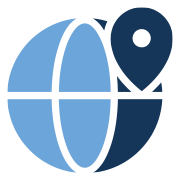 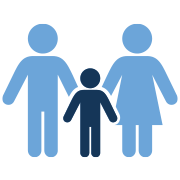 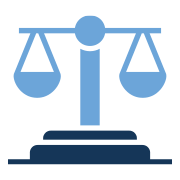 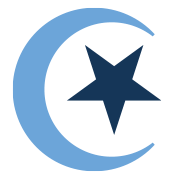 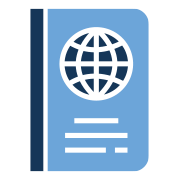