This may be a surprise to most New Jerseyans but with the consent of parents, teenagers as young as 16 may legally marry in New Jersey; and with a court order they can marry even younger.

New Jersey is not alone. With the exception of a few states, most states permit 16-year-olds to marry with parental consent; and to marry under 16 with court order for a variety of reasons including pregnancy or birth of a child.

Assembly Bill 3091 would increase the marriage age to 18 years in New Jersey. 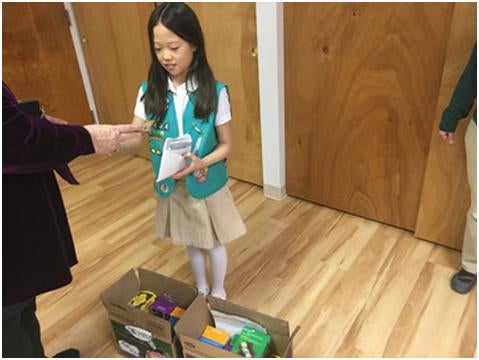 Why N.J. congressman says it's time to talk about women's wages

U.S. Rep. Norcross said the death of Supreme Court Justice Scalia and the current presidential race spurred him into action.

The age of consent was triggered with a girl's menstruation. In “Age of Consent Laws,” scholar Stephen Robertson found that the British in India adopted a younger age for consent for Indians than for English girls because of their belief that Indian girls matured and menstruated earlier than white girls.  White Americans similarly argued that the age of consent for African Americans, Mexicans and Italians should be earlier.

Nearly one in three girls in developing countries are married before the age of 18, according to the United Nations Population Fund.

Gordon B. Dahl in “Early Teen Marriage and Future of Poverty” found that teen marriages are two-thirds more likely to end in divorce. Teen marriages have more children and they have them earlier. Dahl also found lower education levels associated with those who marry in their teens and are 50 percent more likely to drop out of high school.  Without a high school diploma, let alone a college degree, these teenage brides are vulnerable for abuse both physical and emotional. They are more likely to become economically dependent and trapped in bad marriages.

Worse, a large percentage of teenage marriages qualify as forced marriages. Parental consent in many instances is a form of parental coercion.  A forced marriage is a marriage in which one or both spouses do not consent to the marriage.  “Force” in a forced marriage can take many forms including physical, psychological, financial, sexual, or emotional pressure or any combination thereof.

Family members exert emotional pressure in order for the teenage bride to agree to the marriage by speaking of family honor, stressing embarrassment or shame to the family and even threats of physical violence.  Forced marriages are a product of parental and familial coercion. New Jersey law permitting marriage under the age of 18 with parental consent simply facilitates forced marriages.

Unchained — a New Jersey based non-profit dedicated to help women leave or avoid arranged/forced marriages – found that in the past 10 years alone more than 3,000 teenagers married under the age of 18 in New Jersey. 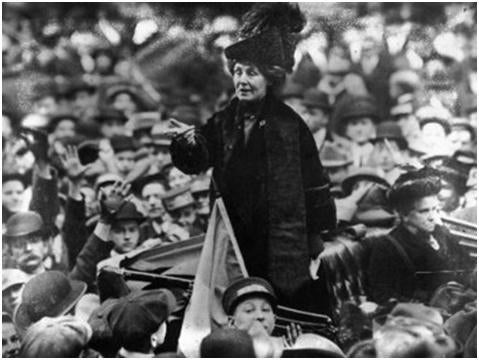 Let's get real. Anyone who supports the rights and equality of women is a feminist. It's that simple

Such young marriage ages of the past and even today may have made sense because of the then life expectancy, social norms and economic circumstances.  They don't today, especially in New Jersey.

A teenager unable to vote or legally consume alcohol should not be permitted to marry. A teenager is too young to understand the serious commitment of marriage and the substantial emotional, physical and financial responsibilities that come with marriage and starting a family. And the ability to form voluntary mutuality to tie-the-knot at such early age is questionable at best.

Increasing the marriage age to 18 years is a simple measure to prevent the long-term psychological, physical and financial devastation that so many teenage brides suffer. Young New Jersey girls need protection from their naive selves and from their good intentioned parents. New Jersey legislators should step up and schedule A3091 for an Assembly vote immediately.

Abed Awad, an attorney,  is fellow of the International Academy of Family Lawyers and is an adjunct professor at Rutgers Law School.